Plastic pollution in marine environnement is a global threat. It threatens marine species health, human health, food security, costal tourism. More than 350 million tons of plastic are produced every year and it is estimated that more than 15 million tons end up in the world Ocean. The plastic then degrades over time into micro-plastic and both macro and microplastic have serious environmental impacts. Rivers are the very first source of plastic in Oceans. It is estimated that more than 80% of river plastic comes from only 1000 rivers. Organizations like the The Ocean Cleanup are investing resources to address the ocean plastic pollution at the root cause by cleaning rivers. 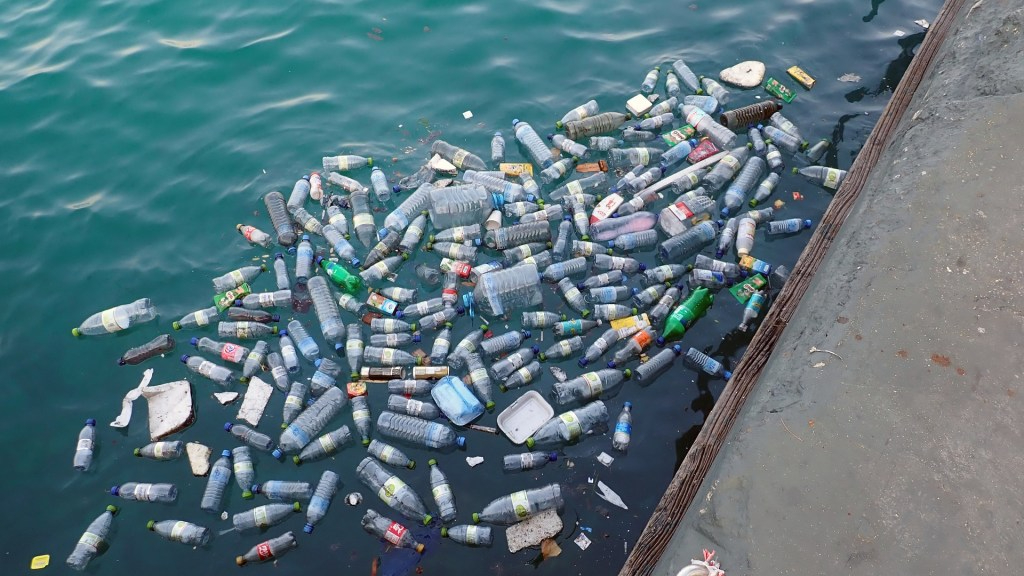 Plastic detection models could play a huge role in the struggle against plastic pollution. It could equip autonomous boats to clean rivers or analyze videos from many sources to detect areas with a high plastic density. However today, the lack of annotated data is a major limitation for such a task.

The goal is to create the world’s largest dataset of images of floating plastic. This dataset will be available for free for all organizations who wish to develop AI applications to fight plastic in oceans.

In our challenge, we will annotate and clean a dataset for developing a model for plastic detection in rivers. The YoloV5 model will remain unchanged during the challenge but will be trained and testing on a daily basis to see its performance evolution over time.

The challenge will start February 14th and will last 5 days.

This dataset will then be released and made available to everyone to train plastic detector AI.

The dataset purpose and availability

Some boats like Efinor Sea Cleaner ones are specialized in waste cleaning but are not autonomous. Our dataset could help to develop models and develop a fleet of autonomous cleaning aquatic drones. It could also help to improve the AI vision of already existing cleaning USV like Clean Sea Solutions’ Cleaning Drone V1 or The Ocean Cleanup’s Interceptor that is already deployed to clean rivers.

Ready to simplify labeling in your company?